I know very well that  most Danfo drivers are usually on cheap drugs, some of them are even repented area boys and it's not surprising that they drive and act like so.


My headache is not with Danfo bus drivers because they are who they are ‘’Danfo drivers” but what’s up with the BRT Bus Drivers? I thought BRT bus drivers were supposed to be more literate, properly trained and tested, a bit learned hence they would know to drive responsibly, this is not so from my observation.
Most BRT bus drivers are very reckless drivers, they drive as if they own the road, they have no respect for other commuters or even pedestrians, if either your feet or your car gets in their way, anything can happen, by ‘’anything can happen’’, I mean they can intimidate you with their long bus or go as far as hitting  you and not apologise . No wonder most of the then good looking buses now look scruffy and rickety. 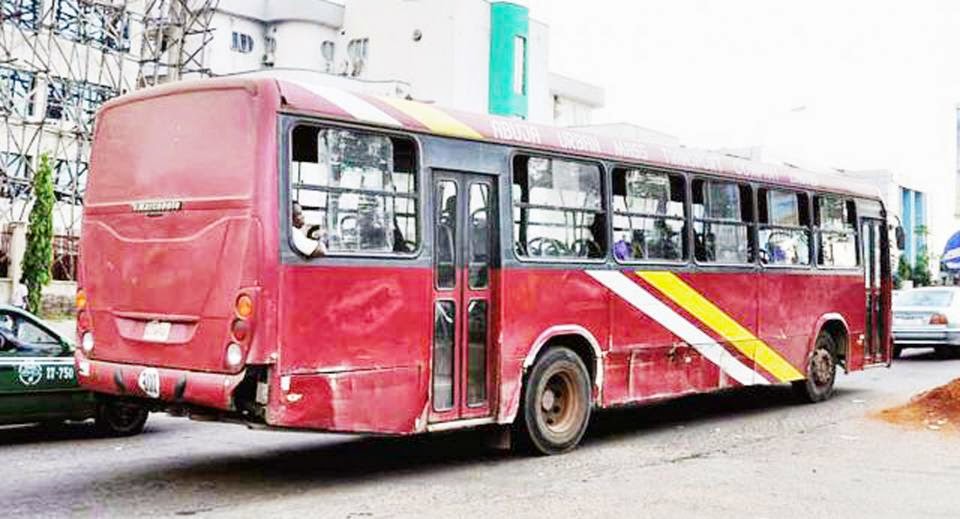 On our way to work this morning a BRT bus was forcefully trying to get in front of our car, our car was nearly pushed off the bridge and we almost hit a pedestrian who rained curses on us. The bus driver didn’t even stop to ask if we were fine, he just sped away like nothing happened. I shouted ‘’animal!’’ from our car, hoping the wind will take the message to the maniac driving that BRT Bus.

On what basis are these careless people employed as drivers, not just drivers but commercial bus drivers responsible for conveying several lives? I managed to get down the plate number but there was no number to call behind the bus.


My personal suggestion is for all BRT Buses to have ‘’please call…… if I am driving recklessly’’ printed behind them for all to see. If drivers know that apart from costing innocent people their lives, driving recklessly can also cost them their daily bread (since it seems they have no regards for human and even animal lives) they might just re-consider and drive a bit more cautious

While I was still fuming over the bus driver, I remembered that dearest shared his ex-driver’s story with me just a few days ago.  Dearest got a phone call while driving from his ex-driver and was wondering what the purpose of the call could be. The guy called to say that he was driving the BRT bus right behind him, dearest looked in his mirror and confirmed it was true, he greeted him briefly and quickly hung up. He then said to me ‘’Spy, this guy was driving a bus filled with passengers, he didn’t try to hunk his horn and wave, but he called me holding on to his mobile phone not even using hands-free.’’( by the way dearest’s phone is synched to his car, so his phone was on speaker). I know a lot of people use their phones while driving, some people go as far as sending BBMs and text messages, we all know right from wrong (we keep toying with our lives and those of many others). Some BRT drivers and other commercial vehicle drivers have also joined in using phones while driving (without using phones they already drive like maniacs, imagine how crazy they would drive while using phones), God protect us!

The plate number of the crazy BRT bus driver today, LND 440 XM BRT Bus I001. Don’t even know what to do with it.